There are some open source and free (as in freedom and as in free beer) projects that are so amazing that I don't know why they aren't widely known.
Some of those amazing projects is Makehuman.

Makehuman is a tool for generating 3D human characters easy and fast. It's like the character creation screen of a RPG game or like in The Sims but with a ton more of customization options. Also the characters come rigged, textured and ready to use in Blender or in a videogame.

There are also a group of official Blender plugins for doing things like designing clothes or animating our characters.

The installing process in Archlinux couldn't be simpler since it's available in the official Archlinux repositories, so you can install it using pacman.

Then just start it and recieve awesomeness. 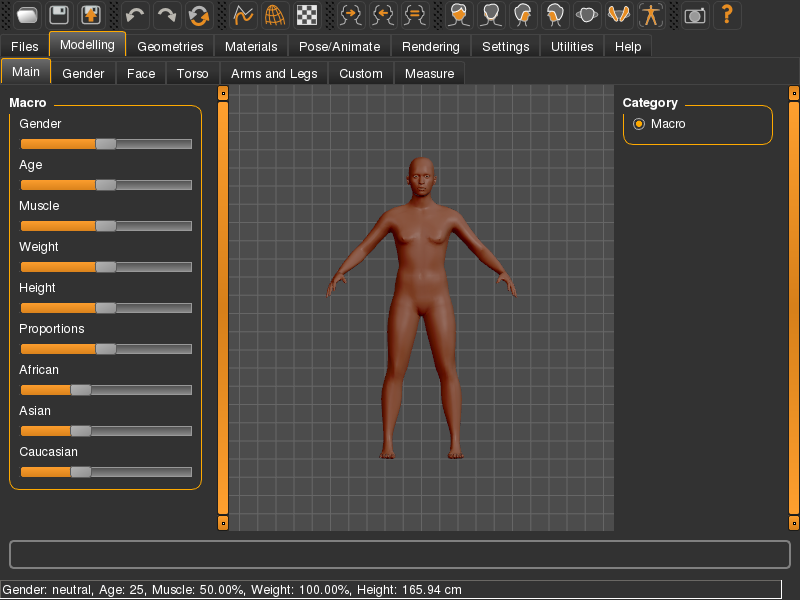 I will not be covering the whole bunch of customization options because there are a lot, and you can probably have a good time messing around creating people for checking them.

Once you have finished customizing your character, if you want import it into Blender you have to download and install the Makehuman Blender Tools. These are just a set of addons available in the downloads section of the Makehuman website.

The installation process of these addons is detailed in the documentation, but I'm going to follow my standard procedure for every Blender addon, just moving them to the Blender's addons folder, in my case (Linux) is:

Then these addons will appear in the Blender's user preferences waiting to be checked for activation. 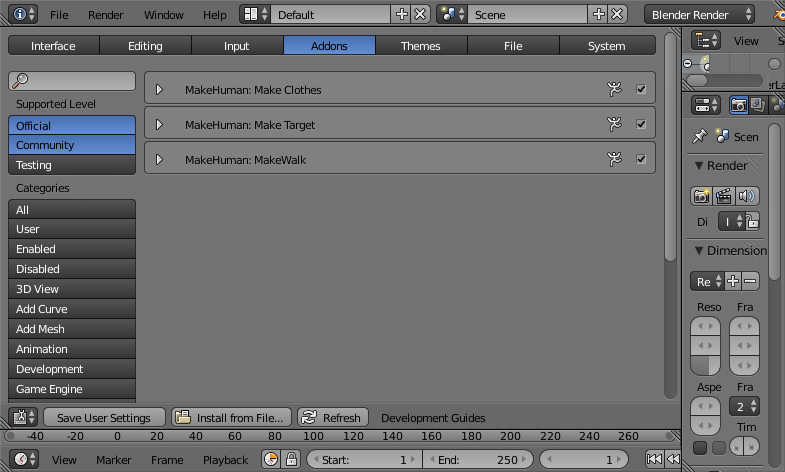 The Makehuman .mhx import addon will appear in the Import/Export section, not the Makehuman, don't forget to activate it! 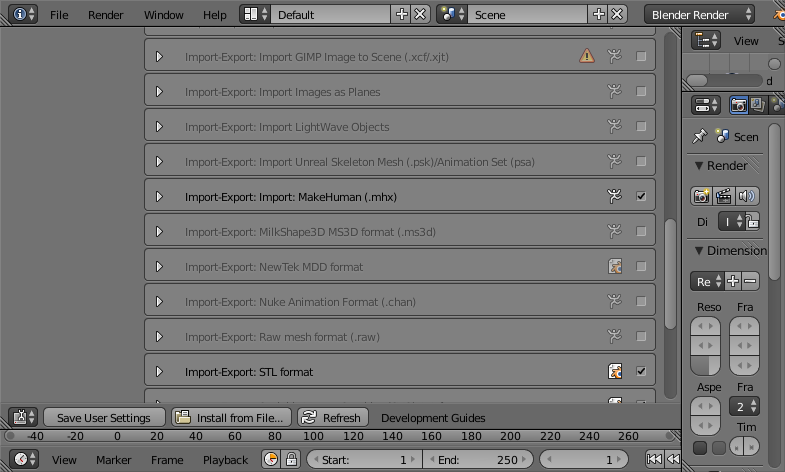 Then you can export your character from Makehuman. 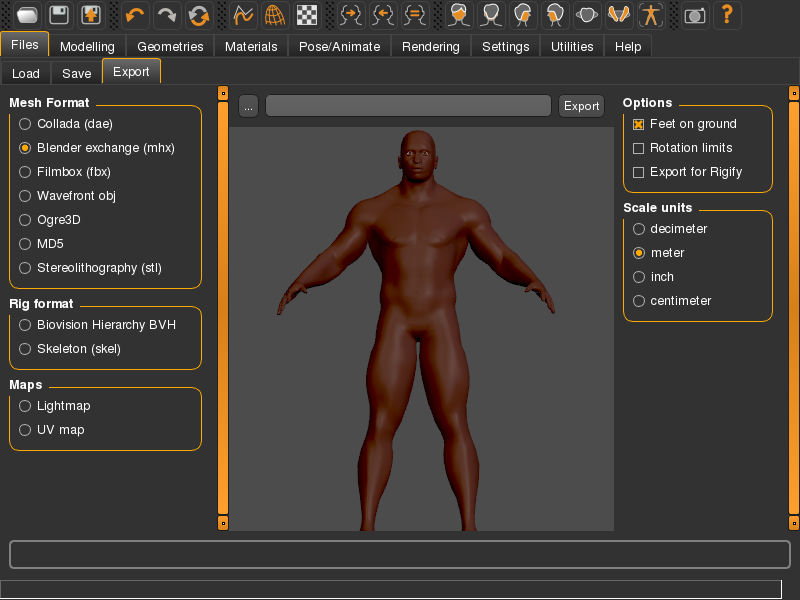 And import it in blender. I was getting an alert telling me that I had to previously check an option in the User Preferences menu. 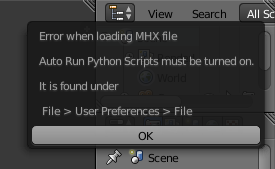 Once it's checked we can import the character. 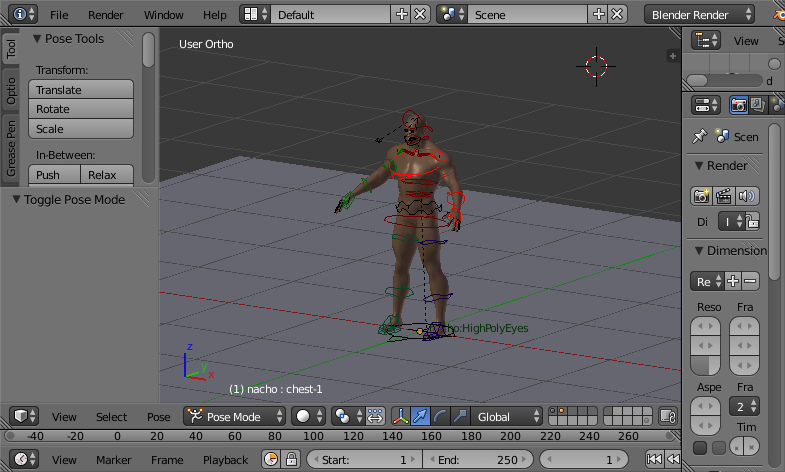 And it comes already rigged and textured, ready to be rendered. 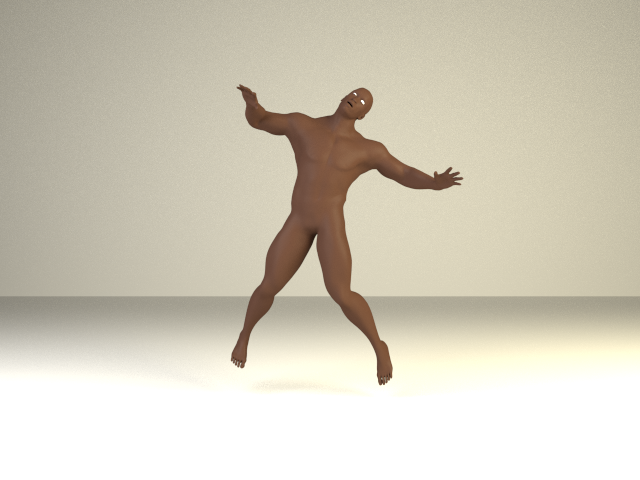 I won't be covering the whole process for doing this, because they already have a complete and very detailed tutorial in their website.

In conclusion, we can create, import and mess with an accurate and complex human character and even animate it in about minutes. This tool is great!

This is going to be a fast and easy tutorial on how to give an old school Game Boy look to a picture using GIMP. 1.- First get the picture you want and open it using GIMP. I'll be using Lenna. 2.-

As some of you may know, I use a Archlinux+Openbox desktop environment in my computer. This means I have a superlight system that allows me to work fast and my laptop never gets obsolete. The B-side of this is that you have to